After a robust economic growth reaching 4.5% in 2019, Kazakhstan’s economy expected to shrink by 2.53% in 2020. The main reason for the decline is the Covid-19 pandemic triggering deterioration in many sectors of the economy. The IMF expects recovery in 2021, however, GDP is still likely to grow slower than in 2019. Declined exports, due to lower external demand and a general slowdown in Kazak key trading partners, will hit the country’s economic performance sharply. Kazakhstan remains highly dependent on the oil sector, and current fluctuations of oil production and price dynamics will additionally hinder the economic growth of the Kazak economy.

The current account balance will remain negative, with the gap widening from 3.4% of GDP in 2019 to around 8% in 2020. Inflation is anticipated to surge from around 5.4% in 2019 to around 8% in 2020. Unemployment is expected to rise which will impact domestic economic activity: from around 4.7% in 2019, unemployment is expected to sharply rise to 7.7% this year. As mentioned, lower external demand, slower exports, unfavorable dynamics on the oil markets will significantly contribute to widening the fiscal gap – from favorable low deficits of around 0.5% of GDP in 2019, the expectation is that gap will stand at 7.7% at the end of 2020. Furthermore, as part of the government measures to fight the Covid-19 pandemic, besides a state of emergency, the government included measures of around USD 13 billion for unemployment benefits, lower food taxes, healthcare spending, and financial support for SMEs. Still, the country has a solid fiscal space to absorb the shock and it is expected that the stance improves in 2021, with the deficit shrinking to around 2.7%. Furthermore, pre-crisis government debt of around 20% GDP gives enough room for the government to manage the increased fiscal pressures. Together with the large oil fund, the government will provide stimuli to curb unemployment and directly support the most distressed sectors.

One of the structural and key risks of Kazakhstan’s economy is a volatile national currency. In 2015, the USD peg was abolished and the tenge was allowed to float, with the central bank now focused on controlling inflation. Despite government efforts, the tenge’s value will mainly depend on the trajectory of oil prices. The Tenge depreciated over the first several months of 2020 to reach a rate of almost 450 KZT for 1 USD as of the end of March, compared to 380 KZT in December 2019. In April, the Tenge appreciated, however it remains far weaker than 2019 values. At the same time, the foreign reserves remained stable and even increased over the Q1 2020 to reach USD 29.7 billion, sufficient to cover more than 7 months of imports. Together with the National Oil Fund which amounts around USD 60 billion (15 months of import), the external position of Kazakhstan is well covered.

The mechanism of how currency volatility transfers external shocks to the whole economy is best shown by the level of dollarization in the banking sector. The level of total loans in the banking sectors grew gradually over 2019 and with an exception of January 2020, the growth continued in Q1 2020. A favorable trend is also noteworthy in the currency structure of the total loan portfolio. The share foreign currency loans slowly declined to reach 17% of the total loan portfolio in March 2020, from 20% a year before. At the same time, local currency loans slightly increased over 2019 and stand stable at 83% of total loans.

On the deposit side, the dollarization is more visible. Over 2019 the share of foreign currency deposit fluctuated around 45%, while in early 2020, the share increased. The overall deposit portfolio of Kazakhstan’s banking sector is almost equally split between national and foreign currency, where US dollars represent a major share.

Kazakhstan’s exposure to the commodities’ price volatility is explained by looking at the country’s GDP structure and trade balances. In 2019, almost 15% of GDP corresponded to the mining and quarrying sector, while crude petroleum oils stood at 58% of the total exports of goods. Including all fuel and energy products, the share in total exports reached 71% in the first three months of 2020. In periods of high oil prices, the country benefits from high budget revenues and the growth of its large oil fund. However, this strong oil dependence creates high vulnerability for the economy. On a positive note, the dependence on comedies gradually decreased, as crude petroleum oils stood at 62% of total goods exported in 2018.

For the CIS and Central Asia region, labor migration is a significant economic factor that shapes the region’s economic system. Most of these countries are predominantly labor exporting regions, while Russia remains a key labor immigration destination. However, compared to its peers, Kazakhstan’s economy remains mostly independent from the labor migration channels. Kazakhstan received personal remittances amounting to less than 1% % of GDP in 2018 according to the World Bank (for comparison, the share in the Kyrgyz Republic was 33%, in Tajikistan 29%, and in Uzbekistan 15%). The National Bank of Kazakhstan reports an inflow of remittances as of March 2020, around KZT 24 billion, compared to the KZT 28 billion a year before. Here also, the dollarization of the economy can be observed in remittances: despite the fact that the majority of remittances comes from Russia, with 24.4% share of total volume, as of March 2020, the main share of received remittances done through official channels was transferred in US dollars (50,8 % of a total number of remittances and 67,3% of the total volume), followed by Russian rubles (22,0% and 15,0% respectively).

Key transfer channel for any external (or internal) economic shock is oil production and price dynamics, throughout this channel, the external shocks will spill over into the other sectors of the Kazak economy. The currency volatility shows how strong this spillover is, and among Central Asian oil exporters, the Kazak currency depreciated the most as of the beginning of 2020. On another side, Kazakhstan is one of the few countries of the region which has fiscal space to introduce measures, such as targeted social spending, subsidies, and tax reductions, to combat the deterioration caused by the pandemic and still keep fiscal and debt stability. The banking sector also remains one of the significant risks in Kazakhstan: highly dollarized with significant non-performing loan levels. However, the Central Bank has shown efforts to stabilize the sector by improving financial intermediation and making more space for independence, less state interference, and improving regulatory quality of the sector. 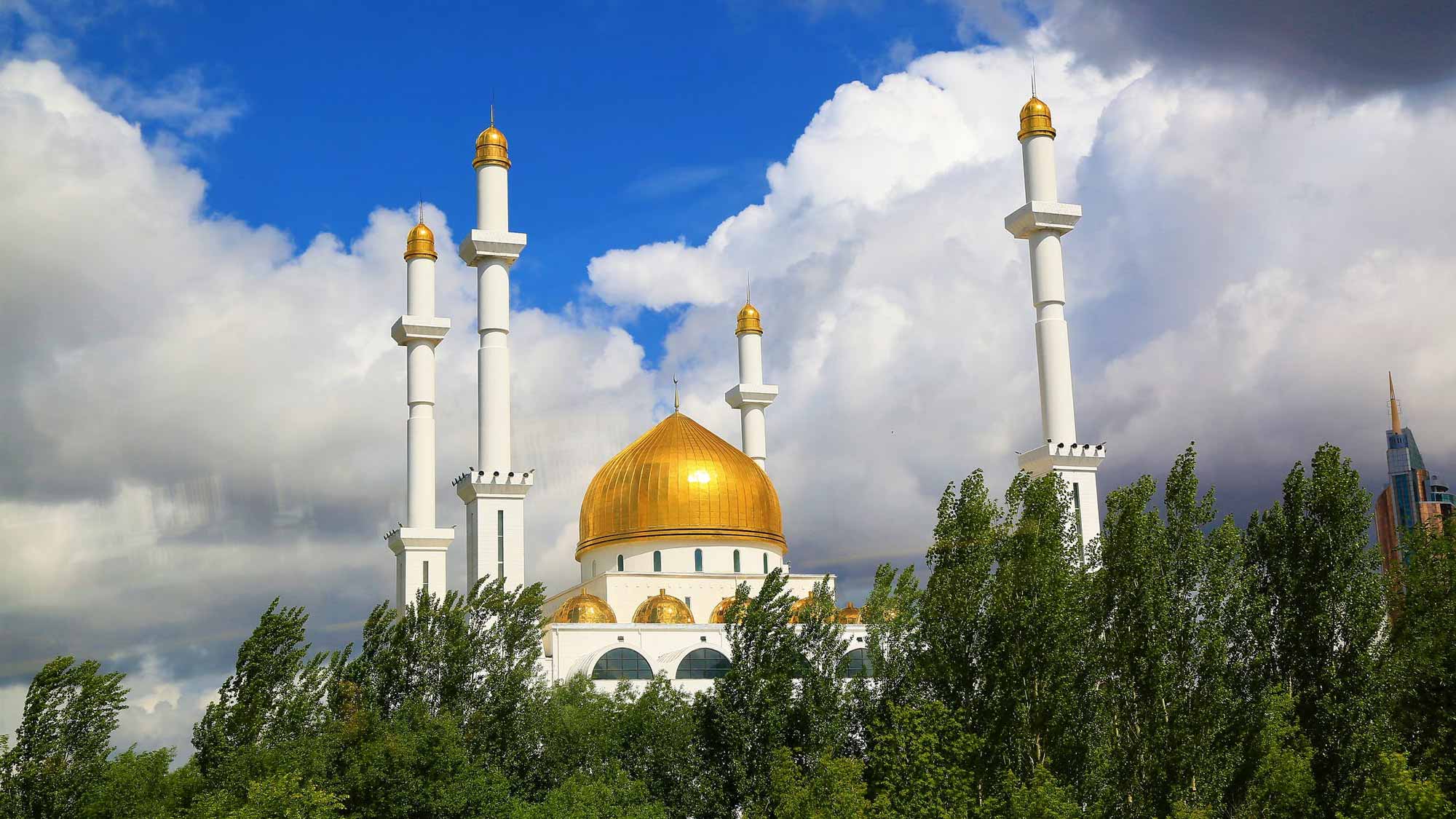 Marko Denic is part of the risk management team since November 2018. He assesses the risk profile of FS Impact Finance's projects from the approval stage until monitoring. Marko has gathered experience in credit ratings, particularly in country ratings which includes assessment of economic, financial and political developments, as well as in financial institutions ratings.