Southeast Asia (SEA) will shape many aspects of the future world economy and energy market. Southeast Asian economies are growing rapidly and combined represent nearly 10% of the world’s population. The region is on its way to reach universal access to electricity and demand has been growing among the fastest in the world (CAGR 6%). While the potential for electricity generation from renewable energies is excellent throughout the region, some barriers continue to hinder private sector investment. This is especially true for utility-scale wind and solar PV projects which have relied much more on private sector funding in recent years compared to other energy infrastructure projects.

As a result, Southeast Asia is currently only meeting 15% of its energy demand through renewable energies (excluding biomass)1. Southeast Asia was expected to drive capacity of renewable energies over the past few years. However, new installations in the wind and solar PV sector have been below expectations in SCAF-eligible Southeast Asian countries2 and are still stagnating. Some of the reasons for low activity are missing or poorly defined legal frameworks, uncertainty in terms of route-to-market or a lack of transparency in energy regulations and permitting processes. Vietnam marks the exception. Although Vietnam introduced the first FIT3 for wind power as early as 2011, installations in the renewable energy sector just recently took off. The levels of remuneration in combination with turbine prices at the time were simply considered not favourable enough to attract private investments. It turned out, wind power in Vietnam was soon to be superseded by solar PV.

Under the Power Development Plan VII, Vietnam introduced its first USD-based FIT for ground mounted solar PV projects implemented as a Power Purchase Agreement (PPA) with Vietnam’s state-owned utility EVN in 2017. Through this, Vietnam was able to attract significant development activity and foreign investments in the energy sector. As of June 30th, 2019, which marked the deadline for the first phase of the FIT, 4,450 MW of PV projects were commissioned and connected to the national grid. The national plan had only envisaged adding 850 MW by 2020. As a result, Vietnam is now the leader in Southeast Asia’s PV market with the largest installed capacity of 4,795 MW as of February 2020. Another 1,876 MW of solar PV projects are currently under construction and 2,227 MW are still in development.4 The unprecedented run on solar has led to the grid operating at maximum capacity and beyond in some parts of Vietnam. Grid curtailment has become the major concern for investors in Ninh Thuan and Binh Thuan provinces, where approx. 45% of the national solar projects have been approved.5 EVN has promised to fix the problem by erecting a third 500-kV line by the end of 2020.6

On April 6th, 2020, phase 2 of the solar FIT was approved by the Vietnamese government ensuring another favourable 20-year PPA for new utility-scale PV projects connected until the end of this year.7 This is a strong indication that Vietnam’s PV ambitions and new installations will continue to grow. It is expected that after expiration of the FIT the country will transition to a competitive bidding scheme for solar projects in order to reduce the cost of solar electricity generation.8

Will Onshore Wind in Vietnam Be Next?

The answer is: it depends! Vietnam’s policymakers clearly want to replicate the recent success in solar PV and ramp up wind installations. Keeping up the momentum will be crucial to meet the soaring energy demand of vibrant mega cities like Hanoi or Ho Chi Minh City.

Similar to solar PV, a revised 20-year FIT was introduced to kickstart development and investments in 2018. This time successful. Since the change, Vietnam has established a considerable pipeline of 31 wind projects with an aggregated capacity of 1,645 MW. These projects are currently in development and have secured PPAs with EVN. Another 59 projects (2,700 MW) have received construction permits.10 Together, these 4,350 MW represent 15 times the installed wind capacity in Vietnam by the end of 2019. But the existing pipeline might not be enough. While capital expenditure and technical complexity for solar are relatively low, wind farms introduce bigger challenges for developers and investors. Permitting and construction take more time and original equipment manufacturers have considerable delivery times on turbines and blades. Covid-19 will slow down the process even further. The current deadline for approval of FiT is set to be in November 2021. Therefore, it will be crucial for Vietnam’s onshore wind industry whether government officials will hold on to the deadline. The time to act is now, as private investors might pull out due to the pending uncertainty. If the deadline will be postponed, the euphoria in Vietnam’s renewable energy industry will surely continue.

Our work in the region and beyond

Established in 2010, the Seed Capital Assistance Facility (SCAF) is a donor facility operated by FS Impact Finance together with the Frankfurt School UNEP Collaboration Centre on behalf of UNEP. SCAF’s goal is to enlarge the number of equity investors and early stage developers in Asia and Africa by supporting low carbon project development. SCAF Phase I was implemented from 2010 to 2015. SCAF Phase II is expected to continue to run until 2026. The SCAF support comes in form of co-funding, which, besides others, covers items such as general feasibility study, construction drawings, environmental impact studies or met mast campaigns.

In 2016 and 2017, SCAF supported two wind project developments in Vietnam via one of its partner companies. The first project marked the first wind farm to be commissioned by a foreign private investor in Vietnam. The second project is approaching commissioning with all 10 wind turbines already erected in April. It features 4.2 MW generators with a rotor diameter of 150 meters. The two wind farms are expected to have created 400 jobs during construction and 15 jobs during the operational phase. The emission reductions achieved equal 140,000 tCO2e annually, while providing 225,000 MWh of electricity per year.

SCAF through its partners is supporting a total of seven projects in the Southeast Asian region. The projects have a combined capacity of 235 MW and a total investment volume of USD 283 million. Besides the two wind farms in Vietnam, SCAF partnering companies are working on projects in Cambodia, Indonesia, and the Philippines. By co-funding development activities in SEA, the SCAF programme helps to overcome first mover risks for developers and increase access to high quality assets for private investors.

Besides our support in Southeast Asia, we have a long history in working in Africa. The SCAF programme just received additional funding and will be running until 2026. For further information on eligibility criteria get in touch with the our team, visit the SCAF homepage www.scaf-energy.org or send an email to info@scaf-energy.org. 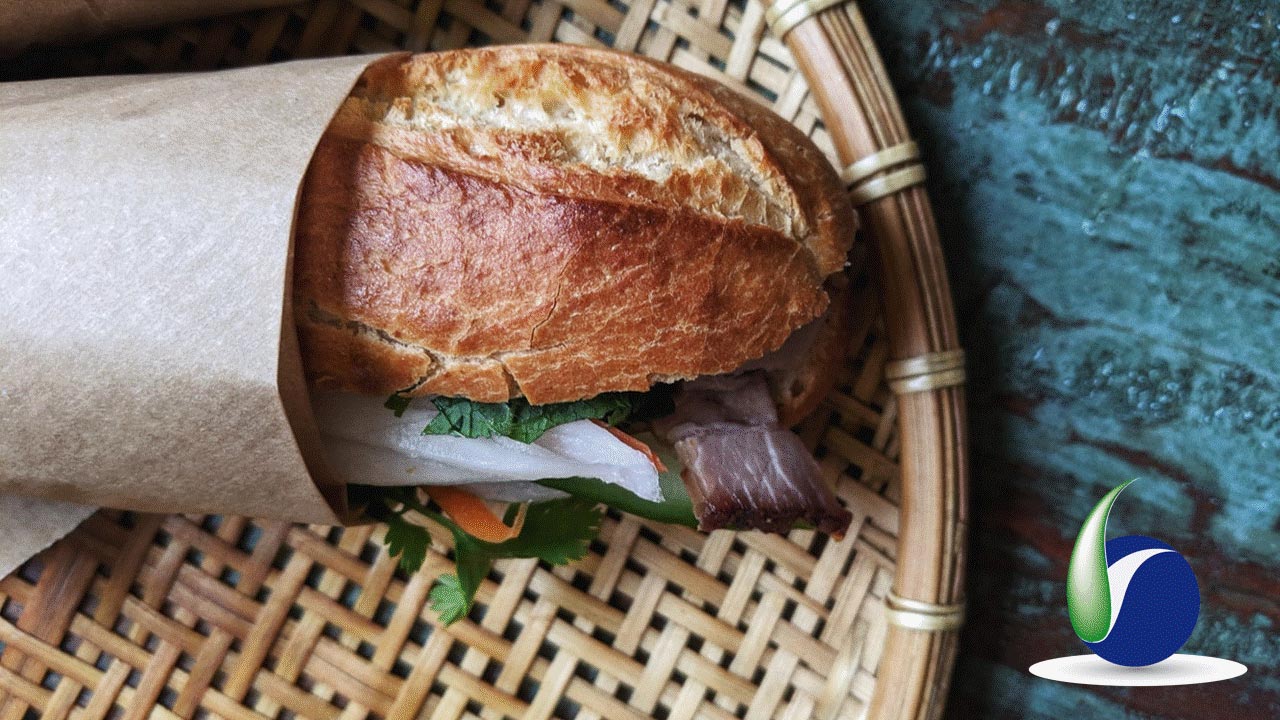