The Effectuation Approach – Method of decision making for experienced entrepreneurs

Thanks to the outstanding commitment of the Indian cognitive scientist Prof. Dr. Saras D. Sarasvathy, entrepreneurship research has been enriched by a number of important new approaches. She teaches entrepreneurship and ethics at the Darden Graduate School of Business Administration of the University of Virginia and coined the artificial word “Effectuation” (lat effectus = effectiveness) as a technical term for a logic of entrepreneurial thinking and acting, a new theory of decision-making1.

Effectuation deals with the question of how experienced and successful entrepreneurs act and make decisions under uncertainty and unclear goals. The team around Sarasvathy has been researching the topic of “Entrepreneurial Expertise” since the early 1990s by interviewing numerous experienced entrepreneurs, analysing their thought processes and although they all ran successful companies at the time, there were past failures to learn from. How had they got there? Was their success the result of meticulous and careful planning in advance? The answer was a resounding no, because what the team found turned classical management theories on their head. A major difference between the classical approach with its causal logic and Effectuation is the attitude towards the future: If one assumes in classical management that one can predict or plan the future, Effectuation reckons that the unforeseen will happen, that the future can be shaped. According to classical management theories, the company must then be organised and equipped with the means to achieve the goal in the best possible way. This means that experienced entrepreneurs, within the framework of the effectuation logic, start from existing resources and adopt their goals accordingly, whereas people who follow the causation logic want to achieve a given goal by adapting the resources. The dynamic model of effectuation logic shows how an experienced entrepreneur proceeds in very uncertain situations. Based on his or her existing resources, i.e. identity, skills and abilities and networks, the entrepreneur considers what he or she can do to create business opportunities. Using Causal Reasoning for instance, one could use the following metaphor of preparing a dinner:

In this case, the result is relatively clear and the probability that the desired dinner is on the table prepared in this way is very high. The setting is relatively predictable (leaving aside undesirable side effects during preparation). But if the initial situation is uncertain (the lack of knowledge about the future), we have several alternatives to choose from, which of them is right? An example: If we were faced with the question of being able to take three different paths, we would have to consider the uncertainty of where these paths would lead us. Would it then make sense to think about which path is probably the best, i.e. to apply the management related, causal way of thinking?

Experienced entrepreneurs (multiple founders), according to Sarasvathy, act differently.  They come into action by exploring: opening the refrigerator and cooking with what they have. They make use of the competences, skills and abilities they have at their disposal, the things they are good at and choose a resource-oriented approach to decision-making processes. Five principles underly this efficiency approach:

Experienced entrepreneurs work with the means at their disposal and do not chase after distant goals that cannot be planned. They do not want to plan or foresee the future, but to shape it – see the example of the preparation of a dinner.
Entrepreneurs seem to have three types of means: identity, knowledge and social networks. Many entrepreneurs start from who they are; how they see their interests, values and role. Entrepreneurs prefer to develop concepts that mesh with their own knowledge, which is unsurprising. One of the major discoveries in this research was the important roles that an entrepreneur’s social network plays in both choosing which concepts to develop and how the concepts were developed.

Experienced entrepreneurs take risks that they can afford. They take small steps, to minimise risk that if materialised would represent no more than the affordable loss, and if successful take the next step and use available means to do so. They do not put all their eggs in one basket (no “sure-fire instinct” here), but rather want to make the risks taken controllable in order to remain flexible and be able to change direction if necessary.
A typical “affordable loss” is working time: Is it an affordable loss to sacrifice your work for an idea? These questions can only be answered by each individual.

According to this principle, experienced entrepreneurs choose cooperation partners to find out who fits together and how in a loose patchwork. Several partners bring in their knowledge and experience and negotiate interfaces between them, like a jigsaw puzzle, without having a view of the big picture. It is therefore not a matter of involving the right partners for a distant goal, but rather those who participate.
For example: the start-up Fastbill, whose various new partnerships with other companies enabled completely new products, and allowed the company to develop itself in the process. The online billing service, for example, has Jimdo as one of its main partners. Both parties and the customer benefit from this – if there are missing components for a good product, you create partnerships.

Experienced entrepreneurs use surprises, pull positive energy from breakdowns or failed projects and try so to come with new ideas and avoid routines: “When given lemons, make lemonade”. Start-ups always have surprises, and entrepreneurs spend little effort trying to avoid them and more effort finding some advantage in the surprise. In this sense, failures and surprises are resources that allow you to learn more about reality. Never underestimate serendipity (the phenomenon of a positive development from random or chance events).

Example: One of the best known examples of this are the famous Post-its from 3M: They were created during the development of a super glue – the project was initially considered a failure because the glue could be removed too easily. In combination with paper, however, the adhesive then led to the practical sticky notes. (Source: https://t3n.de/news/effectuation-startups-projekte-587040/)

By focusing on activities within their control, experienced entrepreneurs know that their actions will lead to the desired results. An effective worldview is rooted in the belief that the future is neither found nor predicted, but made.
Example: Human creativity and adaptability are required to move in the so-called suicide quadrant, and this is the main domain of entrepreneurs. Several entrepreneurs interviewed in the survey stated that they prefer this quadrant. In their opinion, a predictable quadrant would give larger or smarter companies an advantage, but the same companies would shy away from the uncertainty that a small company would be willing to try (Source: Innovationgarden).

At some point, there will be sufficient means to achieve the goal and a new market will come into being. This cycle represents a kind of learning-by-doing rather than learning-by-analysis. Earlier in this summary, it was indicated that entrepreneurs did not start from goals, but means. This does not mean that goals have no place in the cycle – just that they are not the primary driver of action. The key action in this cycle is the stage of gaining commitment from stakeholders; people who are not making commitments have no role (Quelle: Innovationgarden)

Also to note, application of Effectuation does not mean doing away with planning: entrepreneurs and managers should think about when and to what extent planning makes sense. Large companies will always require a certain degree of planning, otherwise the functionality of such companies cannot be guaranteed. But here too, it could make sense for top management and certain units to keep an eye on the effectuation logic. In this way, the future can be viewed from a different angle and new paths can be taken. By the way at FS Impact Finance, Effectuation as a working principle can be witnessed by the width and breadth of what we do.

Footnotes
1 Sarasvathy is a leading scientist in the field of cognitive exploration of high-performance entrepreneurship; her book Effectuation: Elements of Entrepreneurial Expertise was nominated for the Terry Book Award 2009. 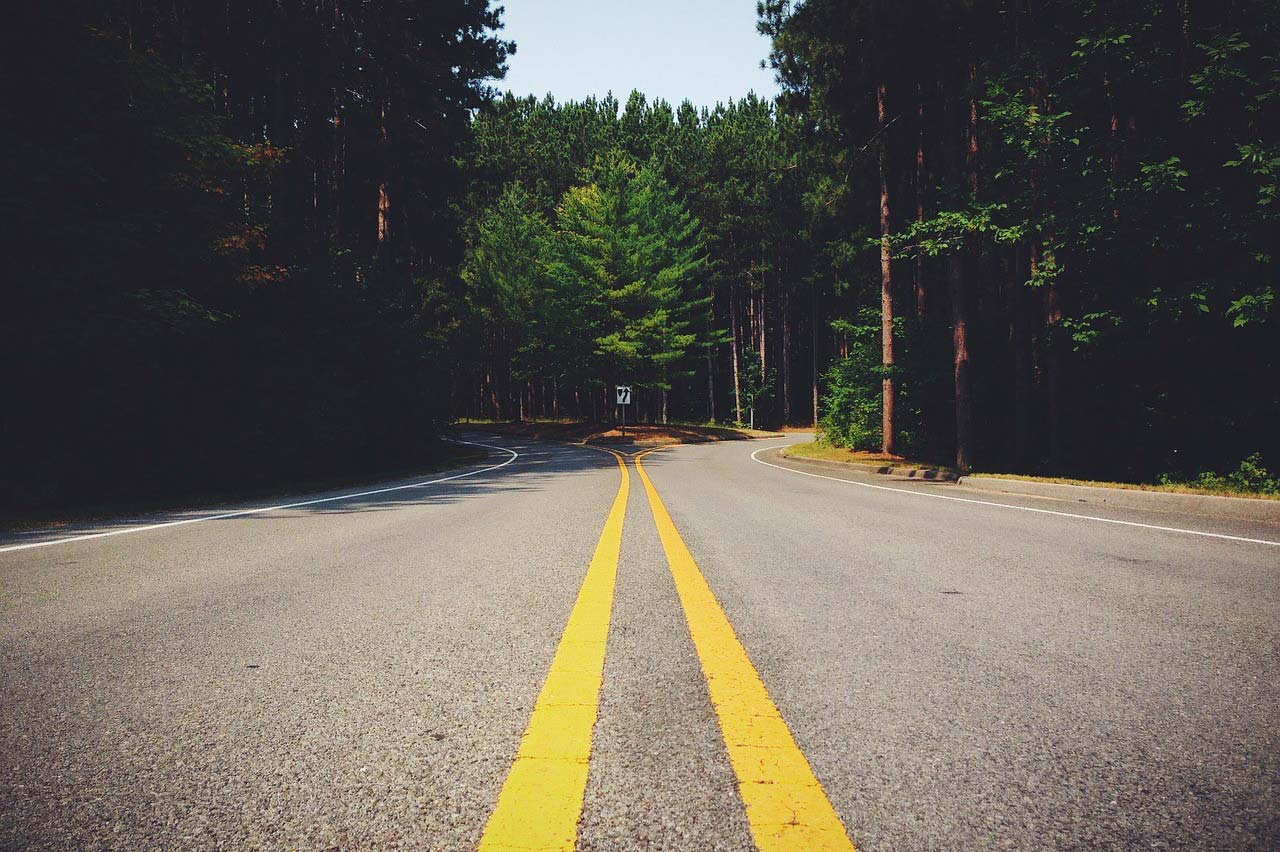