The last five years have been the warmest years on record globally. Climate scientist Ed Hawkins intuitively conveys these global warming trends with his “Warming Stripes”1, a data visualization graphic that portrays past temperature trends using a series of colored stripes chronologically ordered. Each stripe illustrates the global temperature averaged over one year, with shades of blue representing cooler years and red, warmer years2.

Global surface temperature has already risen slightly over 1°C above pre-industrial levels and, based on policies currently in place around the world (which remained unchanged after the last climate conference in Madrid – COP25), we are projected to reach 3.0°C of warming by the end of the century3. This is twice as much as what climate experts warn us will be the limit to avoid the most severe economic, social and environmental consequences. At the current emission rates, we will reach our carbon budget for 1.5°C in only 10 years4.

We are confronted with a global climate crisis and the point of no return is no longer over the horizon, it is in sight and hurtling towards us.

With temperatures rising, climate related disasters have become more frequent and more intense, and with climate disaster striking harder, consequences are frightening. Oceans warms, impacting the life of marine ecosystems; glaciers melt; animal species suffer important losses, with humans not being invulnerable to it as crop yields drop while global population continues to increase. Extreme weather events have already been forcing people to migrate and by 2050 the U.N. estimates there will be more than 200 million climate refugees.5

The economic impacts of climate change are already visible. In 2018 alone, according to the 2020 Global Risk Report of WEF6, economic stress and damage from natural disasters totaled USD 165 billion, 50% of which was uninsured. Moreover, according to CDP7, a group of the world’s biggest companies representing almost USD 17 trillion in market capitalization have valued the climate risks to their businesses at almost USD 1 trillion, with many likely to hit within the next 5 years8.

After many scientific papers, reports, global conferences and debates, and after the hard evidence of many natural disasters, it seems that the global multi-stakeholder community is finally realizing the threats caused by climate change and the material effects on our economy and its businesses. In fact, in 2020, for the first time in the history of the Global Risks Perception Survey prepared by the World Economic Forum, environmental concerns dominate the top risks by both impact and likelihood.

Five out of five top risks in terms of likelihood are environment related, with extreme weather at place number one, followed by climate action failure at place two, natural disasters and biodiversity loss at number three and four respectively, and human-made environmental disasters coming in fifth. In terms of impact, three out of five risks are also environment related with climate action failure taking the first place, biodiversity loss at place number three and extreme weather at number four.

With climate risk moving into the mainstream, it is becoming more and more important for analysts and investors to be able to properly measure, mitigate, monitor and manage this risk. However, up until recently financial markets were silent on this matter and climate risk was absent from investors’ models.

In 2019, a first step in this direction was taken by the rating agency Moody’s purchasing Four Twenty Seven Inc., a California-based company specialized in Climate Data and Risk Analysis. This acquisition could indicate the foundation of a major shift in how markets price climate related risks.

Another step in this direction was taken at the beginning of 2020 by MSCI, a leading global provider of equity, fixed income, hedge fund stock market indexes. The company has launched a new climate risk tool (Climate VaR) which provides forward looking and return-based valuation assessments to measure the potential impact of climate change on company valuations9. Besides assessing potential downside risks, the tool should also help identify potential investment opportunities in companies that are performing well on the environmental metric.

This might as well just be the beginning, however, with climate disasters being more and more present in our day-to-day life, we will soon see many more market players pushing for a fast transition where climate risk becomes a pillar of financial analysis. 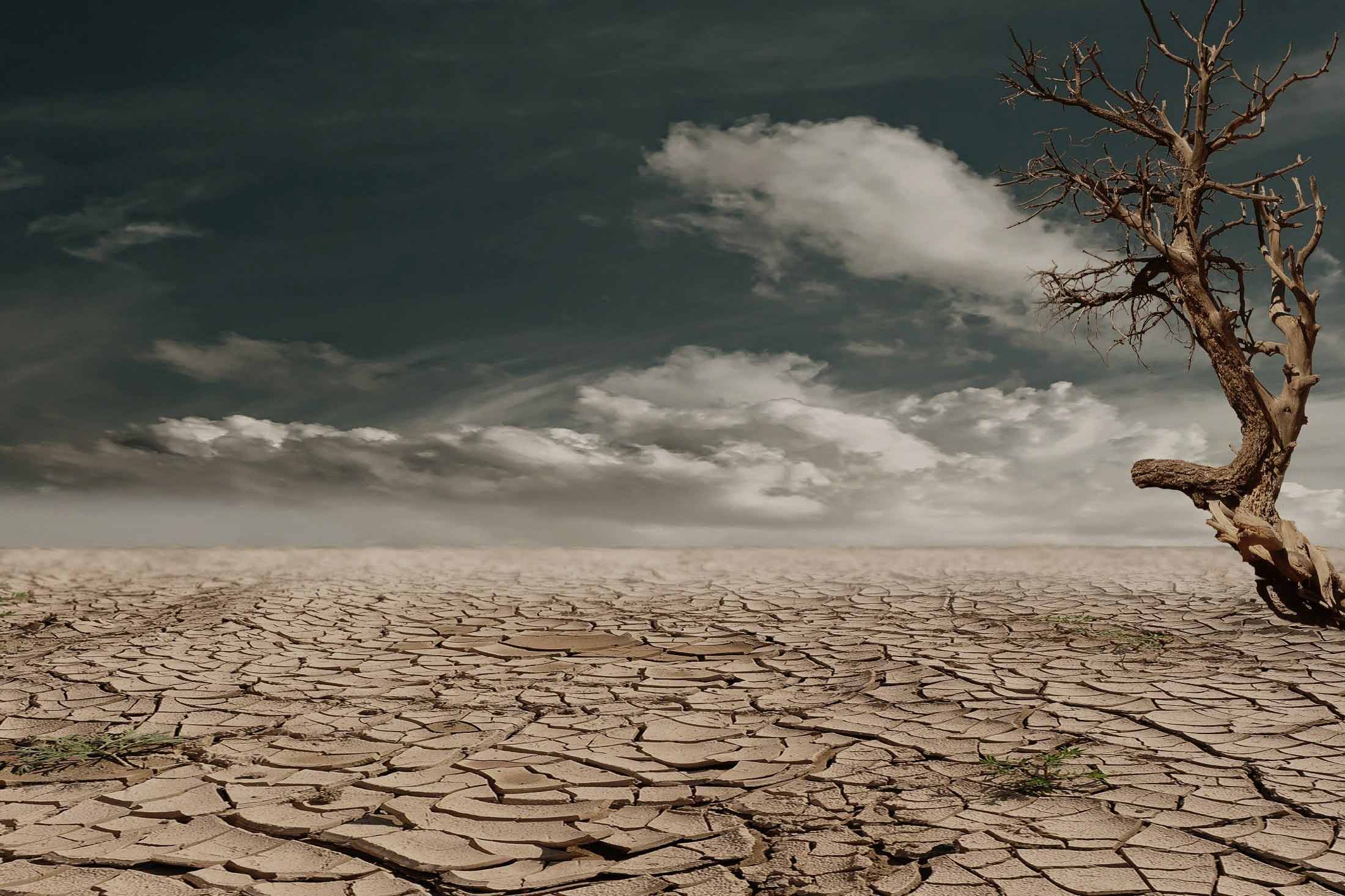 Luca Soppelsa leads the daily operation of the risk and monitoring team of FS Impact Finance. He is responsible for developing, analysing and reporting on the risk profiles of countries and individual assets under management. In addition, he assesses the risk/opportunity of new investments and manages distressed credit exposures and workout strategies.