Exciting news on frankly.green: As of last week, the funding threshold of the very first frankly.green crowdinvesting campaign has been reached. The crowd has invested more than 100.000 € so that the funding of Translight Solar Ltd comes about.

Translight Solar is an award-winning solar energy company from Ghana. Its mission: To provide stable, affordable and green energy to people and businesses in Ghana, and to contribute to solving Africa’s persistent energy crisis.

The campaign provides real impact at your fingertips. Translight will use the money to realize solar pv projects for two established companies in Ghana: Rocksters Roofing, who want to cover up to 90 % of their electricity use of their facilities in Kumasi with solar energy; and Furniture Depot, who are going to use solar energy to cool their showrooms (and hence to protect their furniture).

Kobina Eric Nyanteh, CEO of Translight, and his team are happy and thankful that the funding treshold has been reached:

This is going to help to offset tonnes of carbon dioxide, and to protect the Earth for all of us.

In a thank you video, the Translight Solar CEO addresses personal words to the investors.

Translight Solar: Invest in what matters until December 15th!

The frankly.green team, too, gives a big thank you to all the investors who have made the first campaign a success, and invites everyone interested to become a part of the frankly.green crowd as well: The Translight Solar campaign is still open until Wednesday, December 15th, 2021 or until the funding target of 130.000 € is reached respectively. Until then, investors still have the chance to support the expansion of green energy in Ghana starting from an investment amount of 100 €.

The second frankly.green campaign will be published to the crowdinvesting platform before Christmas. Details will shortly be shared on the frankly.green website as well as the LinkedIn and Instagram channel. Stay tuned! 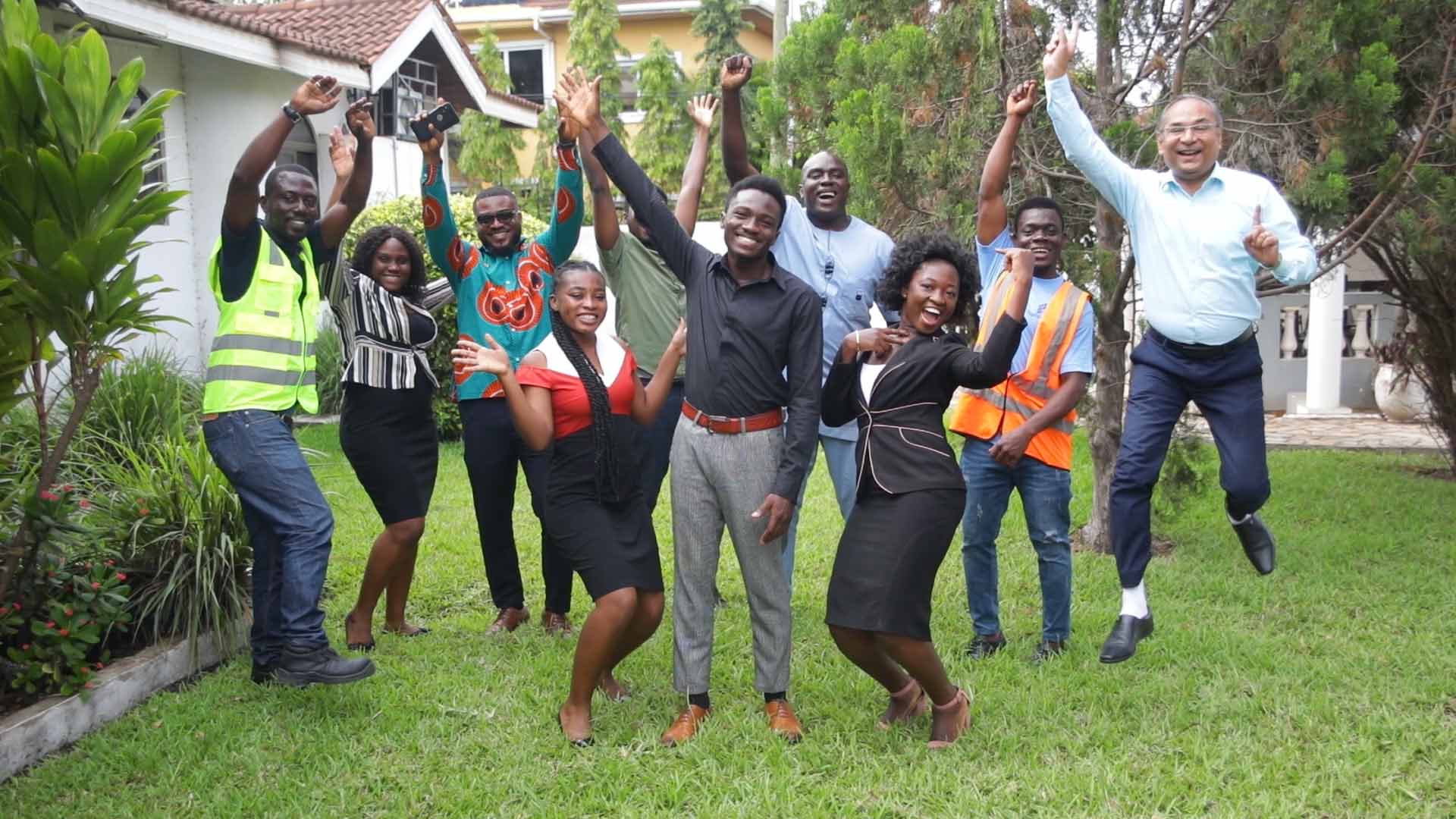 Valerie joined FS Impact Finance in October 2021. She supports the frankly.green team with marketing the crowdinvesting platform and campaigns. At the same time, she drives the overall company marketing strategy.