Growth in emerging markets – on all fronts

Since 1980, emerging markets have shown strong signs of economic growth with rising income levels leading to higher disposable incomes. However, the initial firing shot did not proceed as many expected and it took another 20 years before they started getting the attention of the larger investment universe.

Since the turn of the century, many lenses have been focused on emerging markets, whether it is that of the public sector in developed countries, private investors or companies or local investors looking at expansion. The overall macro-economic assumptions stand, but what has greatly improved are the local market conditions which have made investing and doing business in these markets a lot easier.

The results of this increased activity are clear, with gross domestic product and foreign direct investment in these markets showing strong growth. For example, from 1980 to 2018, in East Asia and the Pacific (excluding high income countries) overall GDP rose by approximately 1,700% and over the last 9 years has been able to double in size. In Sub-Saharan Africa, it took 25 years from 1980 to 2005, for the GDP of the region to double and cross the USD 1 trillion mark. From 2005 to 18, the GDP has increased by another 70%. Similar trends can be observed in all emerging markets and while everyone involved with these amazing growth stories deserves the plaudits, the figures look very different when viewed through a slightly tweaked lens1.

For all the good work that has taken place and the growth story garnering headlines, there is an offset to this unfortunately. Due to growing populations, many of the countries and their inhabitants have stayed below the poverty line. In 1950, the population of Africa was half that of Europe and it took 46 years to catch-up2. It is estimated that it will take another 30 years for Africa to have double the population of Europe. This means that in a 75-year period, Africa would have increased its population from 227 million to 1.5 billion.

To understand population growth trends further, we broke it down into 10-year growth periods starting in 1950 to the present. When looking at Asia and Latin America, there is a clear downward trend in terms of population growth in this period, but for Africa it remains stable with a 25%-increase every 10 years. This will lead us on a path to almost quadrupling the population of the planet from 1950 to 2050.

While the GDP growth story has been great, population growth in some markets adds a difficult twist to the story and when looking at GDP per capita3, the growth narrative changes. East Asia and the Pacific’s growth story continues to shine, with the GDP per capita going from USD 554 to USD 6,470 from 1980 to 2018. The two regions which exhibit the strongest growth rate over this period after East Asia are North America and the European Union, which plunges the growth story of emerging markets into relative chaos. Sub-Saharan Africa over this period saw its GDP per capita increase by 10%, with the GDP per capita standing at USD 1,656, whereas Latin America and the Caribbean increased by 34%.

With all things equal, while great strides have been made, we are at risk of leaving behind a large portion of the populations in emerging and developing economies. Headlines figures on GDP aside, many people still lack basic access to essential services. There are a number of demand and supply side factors that are impacting this. For the demand side this is primarily driven by the affordability issue, whether this is in the form of electricity connection costs, costs of health care or different opportunity costs many poor people face. The supply side relates to quality of services (lack of teachers, healthcare professionals etc.), governance and corruption as well as budgetary availability of governments.

As debt issuance increases and governments are forced to spend more and more on debt repayment, the piece of the pie for the general services and the greater population continues to shrink. Governments alone are not able to remove the pressure being created by the population bubble and there is an increased need to leverage the private sector to work hand-in-hand for inclusive economic growth, where all can benefit from increased prosperity.

The question then becomes, what should economic growth look like if in its current form it is leaving behind large portions of the population? For us at FS Impact Finance, we came up with three pillars that need to be addressed to see inclusive economic growth. This requires:

Inclusive economic growth and creating prosperity – the what and the how

With these pillars in mind, it then shifts to how can this be achieved. We see Step 1 being the inclusive growth stage which ensures people getting some form of access to the three pillars described above. This is where a lot of developing countries currently sit but, in many instances, they seem to have become stuck. There is a need now, more than ever, to drive private sector engagement in these sectors to pursue the necessary change. We have seen first-hand through energy sector liberalization and the boom in the solar home system market how these have both created opportunities, but there is still a long way to go in terms of access to energy. Another great example is the infant mortality rate: in East Asia and the Pacific and Latin America and the Caribbean it is now a third of what it was 30 years ago, whereas in Africa it has only halved4. This is driven by access to better medical services and advancements in medical technology, but it serves as a base as to what can be done.

We believe in inclusive growth as a key enabling step that removes several barriers before pursuing the next leap which is to create prosperity. For us, creating prosperity means sustainable growth where the population is not faced with concerns regarding whether they will have a light at night or whether they can access financial services, but have the chance to pursue opportunities that are meaningful with increased prospects. We believe that investments need to be made in a sustainable (financially and planet friendly) and inclusive (ensure people and potentially the most at risk are not left behind) manner for everyone to prosper. To achieve this, there is a need to mobilize private financing on a massive scale to support private sector actors to build new business models and markets in some extremely challenging countries. So, how are we doing it? Currently, in the inclusive growth phase we are doing the following:

To achieve aforementioned goals, there is need for increased public and private sector cooperation. We have been fortunate to work with strong partners across the spectrum to address some of these challenges and will continue to do so. Across future posts we will discuss different topics across the three pillars based on lessons learned from the past, but also our opinion on industry trends and where we see market failures that need addressing. 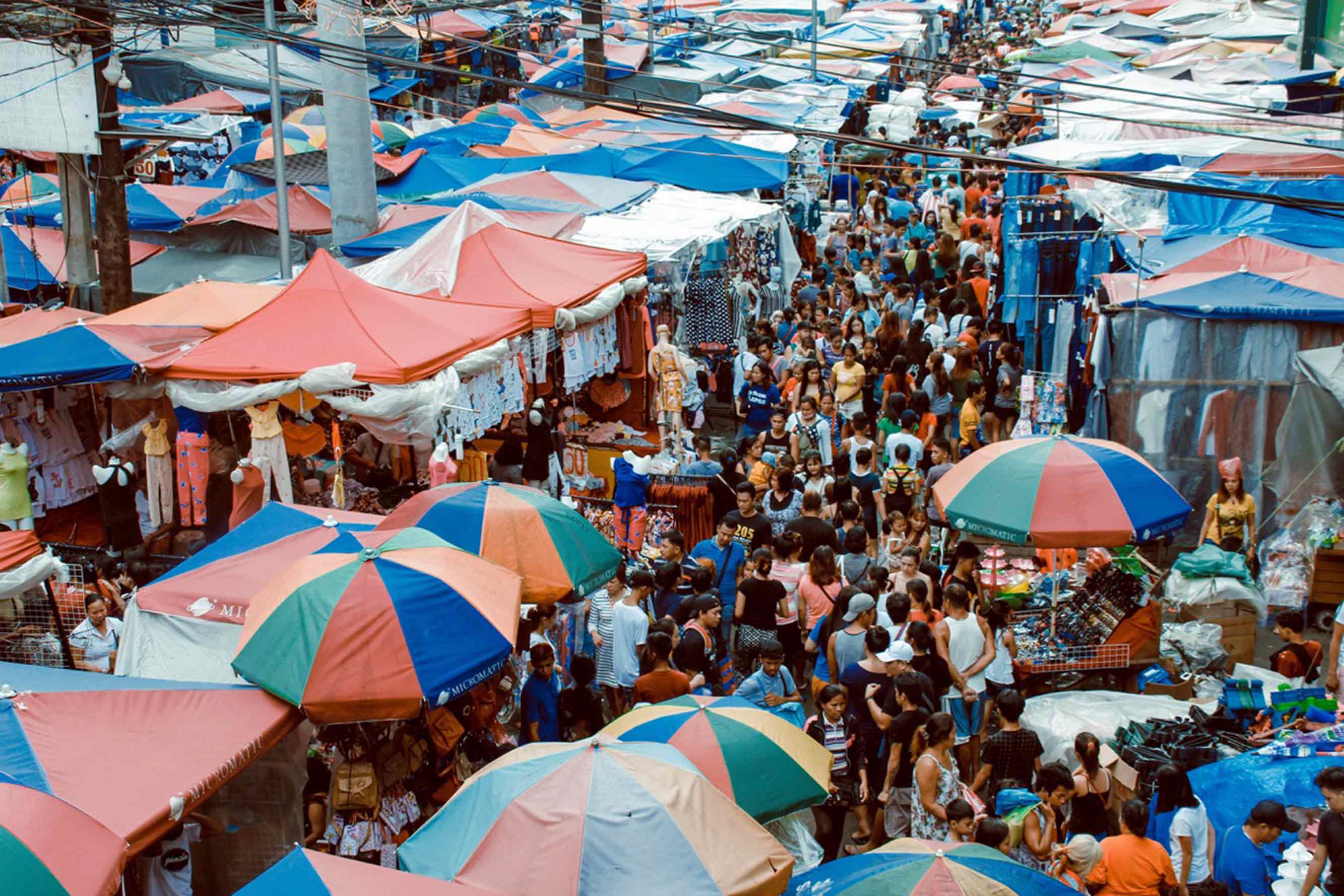 Derek Campbell joined FS Impact Finance in January 2019, previously having worked for the Frankfurt School – UNEP Collaborating Centre for Climate & Sustainable Energy Finance since 2016. Currently, Derek is managing the Seed Capital Assistance Facility and is also focused on developing new concepts and funds across the impact space with a focus on emerging economies.