There seem to be rather good crash barriers on each side of the investment path for fixed income investors in developed markets as there are two very basic idioms: “Don’t fight the central bank” and “bad news is good news”. The latter one is obvious and presented in every standard book on monetary theory, as bad (macro-)economic data simply increases the probability for the next interest rate cut. This would in turn increase the net present value, i.e. market price of existing fixed income holdings in government bonds. Obviously, negative news on individual companies surely have the potential to drag on corporate bond prices.

Is growth always good? For all?

The reason for not fighting large central banks is also quite obvious by simply looking at recent developments of the US Federal Reserve (FED). In the aftermath of the Lehman insolvency, the FED’s balance sheet was extended from a “mere” 800 billion USD to almost 4.5 trillion USD –an inflation by a factor of 5.6 at its heyday, hardly matched by GDP growth in the same period.

The amount of central bank interventions, e.g. purchases of government bonds, obviously varies in countries like Switzerland, Japan or the Eurozone, but there is another instrument which shows the determination of central bankers to steer markets in the supposedly “right” direction – negative interest rates. As negative rates can be interpreted as a tax on holding a cash position, they severely change the risk and return maths for fixed income investors. Two standard reactions usually emerge from the pressure of paying a fine to hold cash: trying to reduce costs (e.g. change from active to passive management of investments) or taking on more risks – which seems to be the ultimate aim of the central banks’ market interventions.

So, what has to be taken into consideration when trying to escape traditional currency areas with negative yields? Again, looking at standard textbooks, the usual issues are:

Looking at the average volume of government bond issues out of emerging markets and the corresponding trading volume compared to developed economies, this is almost self-explanatory. Accordingly, the ticket size needs to be adjusted.

As some question the utility of credit rating agencies after their performance at Enron or Worldcom, still structured finance and other previously fancy candidates deserve to be checked. As a general remark, it is probably a pathetic idea to invest in emerging markets with major rating restrictions.

When trying to capitalize on the higher levels of interest rates in emerging markets, it is sometimes mouth-watering to look at absolute figures. Taking into account potential hedging costs, the picture is less bright, though. Being confronted with potential capital controls or sanctions, there might be obstacles to bring home the money which invested abroad.

Amongst other market imperfections, one is confronted on many occasions by the lack of perfect hedging instruments. As credit default swaps have already proven to be problematic in the post-Lehman world, there are no suitable and liquid futures or swaps for the majority of high interest rate countries. If selling a position is considered as a hedging tool, remark no.1 comes into play again. So, quite often being long and hoping to not be wrong is the investment reality.

Come to where the yield is!

Just to give a brief outlook on the possible total return when investing in emerging markets and also for whetting your appetite for part 2 of this blog series, take a look at the 8,875% Ecuador 2027 bond – come to where the yield is!

Why we chose this bond

We chose this bond for various reasons:

And now just as a small portion of food for thought – the vast majority of sellers in November have been non-domestic investors as this bond surely is a non-domestic instrument. But how many of them received first-hand information directly from Ecuador? How many even of the large institutional investors really have people on the ground in all those countries where politics frequently backfire heavily on asset prices? Can international asset managers with broad access to regional expertise outperform compared to peers without local knowledge? To be discussed in part 2! 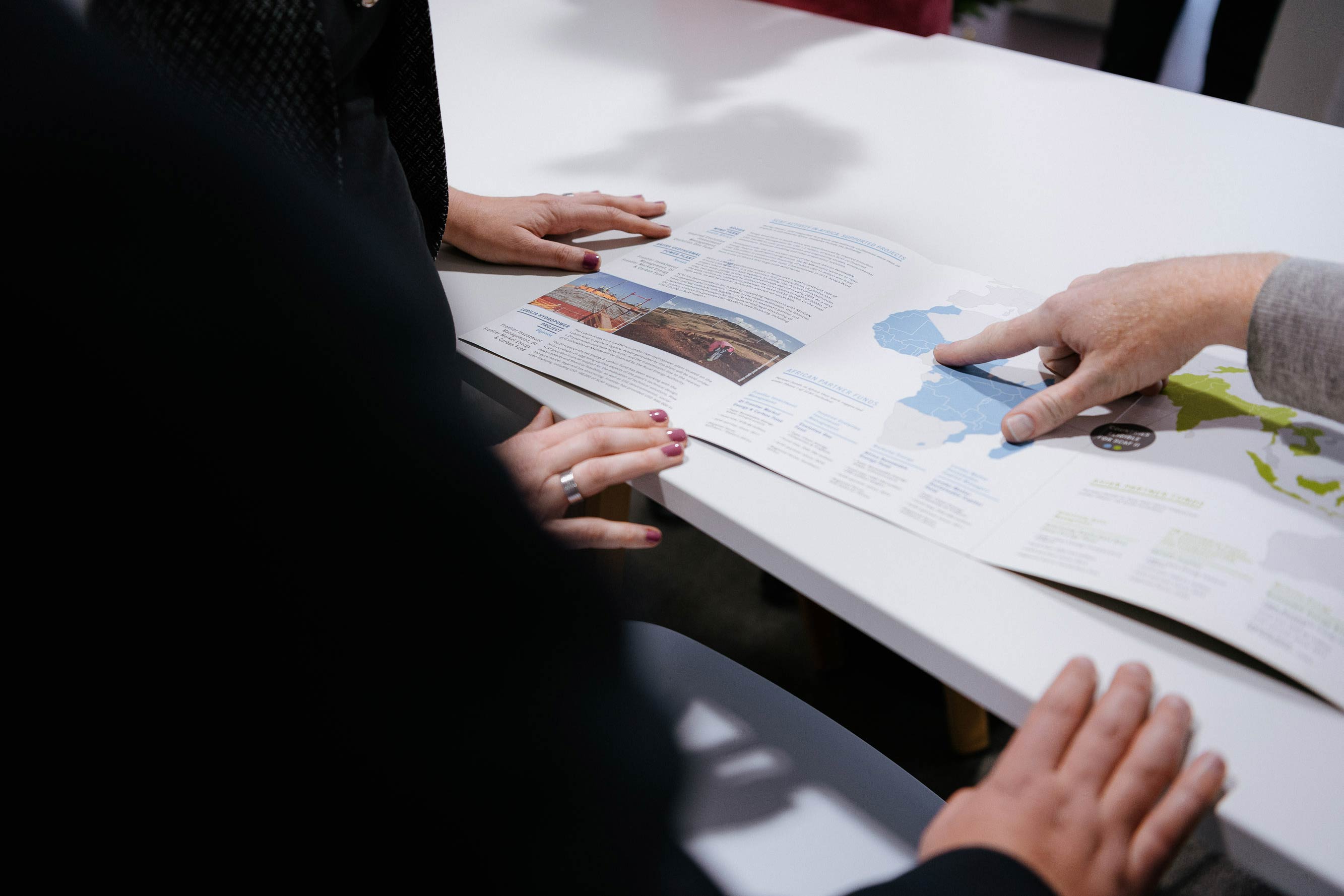 Ralf Burmeister joined in the summer 2019 as portfolio manager for the GLS MicroFinance fund. Starting his banking career in the almost classic way with a banking apprenticeship and a diploma in economics afterwards, Ralf took a role as a banking analyst in credit research, focussing on secured funding for banks as well as hybrid capital.