The need for local currency

Actors of the real economy usually require their local currency for doing business. This basically applies to most countries and all different kind of sectors, but especially to households and micro entrepreneurs in developing countries. While there are exceptions like dollarized economies, popular tourist destinations or boarder regions to industrialized and emerging countries, the majority of people rely on local currency for trade and everyday transactions.

This “finding” is of course nothing new. Yet, for many years, microfinance institutions (MFIs) around the world could only raise international funding in US-Dollar1. Initially, many MFIs offered US-Dollar loans themselves and left it up to their clients to convert the money at exchange offices or at the informal market – typically at quite disadvantageous rates and high fees. Besides, this practice placed currency risk on the final borrowers; at usually depreciating local currencies, they had to deal with unfavorable exchange rate developments. In other words, they had to pay more of their local currency for one US-Dollar at the time of loan repayment than what they received at the time of disbursement. Costs of currency exchange, either through currency depreciation or fees, made loan repayments difficult and thereby impacted the portfolio quality of MFIs.

The problem was only shifted to another level when regulatory bodies in various countries decided to restrict US-Dollar lending. The currency risk was then mainly with the MFIs that had to covert US-Dollar into local currency at disbursement and vice versa at repayment– this time though over even longer loan tenors. While micro loans are usually granted for some six to twelve months, the MFIs themselves raise debt finance for some 18 to 36 months – significantly more time for exchange rate developments to go in the “wrong” direction. A prominent example was the depreciation of local currencies of some oil-exporting countries in 2014/15. In Central Asia, for example, Azerbaijan suffered severely from the rapid and significant drop of the crude oil price which fell from more than 100 USD/barrel to less than 50 USD/barrel towards the end of 2014. Decreasing US-Dollar revenues put heavy pressure on the local currency (Manat). The Central Bank’s attempts to stabilize the Manat failed and led to a significant reduction of US-Dollar reserves, followed by a substantial devaluation of the Manat in 2015. By the beginning of 2016, it was almost impossible for many MFIs to pay back their US-Dollar liabilities – a shock for the regional MFI sector and many international lenders. It comes at no surprise that over time many countries’ regulatory bodies also introduced caps for foreign currency borrowing on MFIs.

Initially, the worldwide increasing demand for local currency funding on the part of MFIs was a big challenge for so-called Microfinance Investment Vehicles (MIVs). On the one hand, international commercial banks were (and generally still are) only trading and hedging hard currencies. On the other hand, back-to-back loans and currency forwards offered by local banks in the target countries were (and generally still are) difficult to access, prohibitively expensive and/or too limited in terms of tenors. Hence, in the absence of appropriate hedging solutions, many markets – especially those with particularly exotic currencies – could not be properly served unless the MIV decided to remain unhedged and assume the currency risk itself.

Kind of a game-changer was the establishment of MFX Solutions in 2009. Resulting out of a sector-wide effort (comprising impact investors, rating agencies, microfinance networks and foundations), MFX has become the main provider of foreign exchange and currency swaps for more than 80 local currencies. It provides accessible and affordable hedging instruments for sufficiently long tenors. Further, since MFX is backed by guarantees from the US and the Dutch governments, it can hedge with relatively low collateral requirements.

The annual Symbiotics MIV Surveys show that, among MIVs that offer local currency loans, the exposure in local currency has increased from 29.5% in 2015 to 43.5% in 2018, whereas over the same period the unhedged portion of their local currency portfolios has decreased from 45.0% to 29.0%. On the one hand, this trend can be interpreted in a way that MIVs feel increasingly comfortable with local currency investments as hedging solutions have become more sophisticated, competitive, and are available for an increasing number of currencies. On the other hand, there is still a relatively large portion of local currency loans left unhedged. Some currencies are simply not hedged since they are pegged or have proven to be – and are expected to remain – stable. Larger MIVs often hedge across their own local currency portfolio, expecting that the depreciation of some currencies will be compensated by the appreciation of others. Besides, some MIVs, typically those with a high participation of donors and public investors, intentionally take (parts of) the currency risk to invest in underserved markets for which hedging instruments are expensive or not yet available. Eventually, having parts of the local currency portfolio unhedged does not necessarily imply that some currencies are fully hedged while others remain unhedged; provided that hedging products are available, quite a few MIVs hedge local currency loans only partially in order to decrease costs and increase competitiveness.

Talking about costs: While local currency hedging has become international standard and facilitates many investments in the first place – it is not yet a panacea. Even if the MIV manages the currency risk and enters into a hedging agreement, the costs of hedging – that is the anticipated and contractually agreed foreign exchange loss – are usually passed on to the MFI. Unfortunately, there are still many currencies for which these hedging costs are too high to reach a larger number of countries and MFIs.

Another challenge can be the volatility of hedging costs that can influence the timing of disbursement or even jeopardize the entire deal. As shown for the Kazakh Tenge (KZT), annualized costs for a three-year forward against US-Dollar went from 6.7% in February 2018 to 15.1% in September 2018 and 8.4% in March 20192. In 2018, KZT loans that were negotiated in February for disbursement in September became quite a tough sell3. Equally challenging can be the fluctuation within only a few days. While by the first week of September MIVs and MFIs might have reluctantly settled for costs of around 11%, costs went up to more than 15% on 11 September and decreased to 10.8% two days later. I was told that 13 September was quite a busy day for KZT hedging providers… It is not least because of this unpredictability that local currency hedging can have an influence on some MIVs’ investment pipelines and country allocations.

1US-Dollar is used exemplarily for hard currencies.
2Compound annual growth rate; own calculations based on MFX quotes (only selected data points available).
3The terms of local currency loans are often agreed on in US-Dollar; hedging costs (up to a certain cap) are then “simply” added at the time of disbursement. 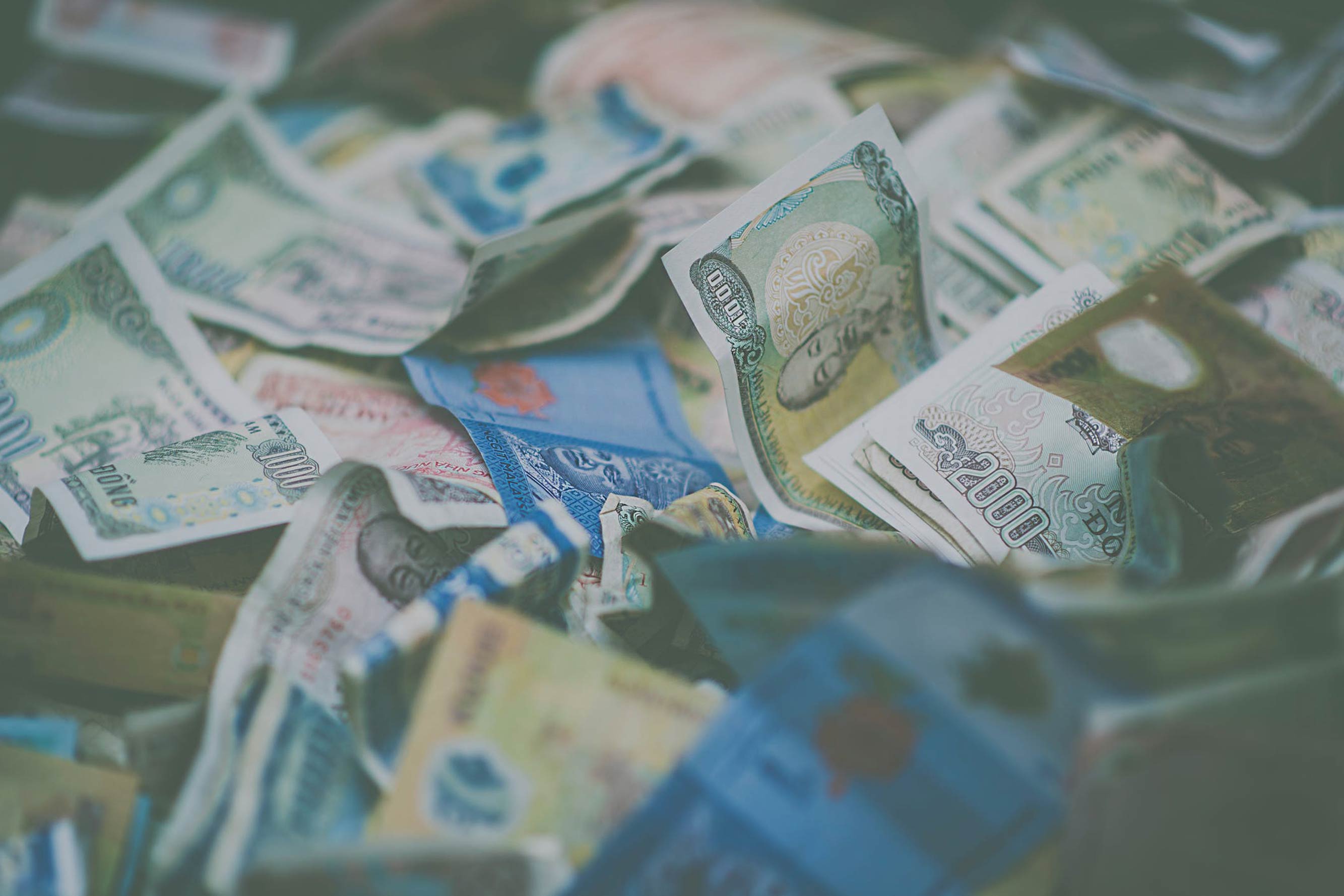 Torsten joined FS Impact Finance in February 2017. As Senior Portfolio Manager he has been contributing significantly to the growth and development of the GLS Microfinance Fund.