The “Africa Rising” narrative has long been touted on the back of strong macro-economic growth across the continent since the early 2000’s. The recurring question however is whether it will in fact materialise and result in inclusive economic growth and lift millions out of poverty, or if it’s just an idealistic notion with no real impact for the continent.
Several indicators point towards a real African renaissance underway which provides hope for the continent and presents an opportunity for investors and firms looking to tap into the next big growth market, while at the same time contributing to sustainable development on the continent.

187 Million – Additional Africans living in cities in the next decade

Two decades of strong economic growth with an average GDP of 4% per annum across Africa and gradually improving business environments provide the first indication of this long-awaited renaissance. Resource dependant countries have struggled in recent years due to lower commodity prices, while more diversified economies have become the growth drivers for the continent.

East Africa in particular has provided strong growth and is projected to grow the most over the next five years, followed by North Africa. West Africa also shows moderate to strong growth rates despite being lowered by Nigeria on the back of low oil prices, while countries such as Côte d’Ivoire, Cameroon and Ghana show strong growth and improving business environments.

This period of economic growth has also contributed to a growing middle class and the world’s next big consumer market with more developed markets reaching saturation. Africa’s growing youth population provides both a growing consumer market and a considerable workforce: Africa’s working age population will grow by 450 million between 2015 and 2035. This rapid growth will translate into 362 million youth between the ages of 18 -24 years old in the year 2050. By 2034 Africa is expected to have a larger workforce than either India or China[1].

By 2030, more than half of Africa’s population is expected to reside in seven countries: Nigeria, Ethiopia, the Democratic Republic of Congo, Egypt, Tanzania, Kenya, and South Africa. An important factor is that 43% of Africans will belong to the middle or upper classes, implying considerably higher demand for goods and services. This rapid urbanisation is creating megacities across the continent and by 2035, the continent will be home to 95 cities with populations of more than 1 million inhabitants and 24 cities with more than 5 million inhabitants

Infrastructure will be key to ensuring this growing and increasingly urban youth population is more productive, yields higher incomes and creates inclusive growth for the continent. The African Development Bank estimates Africa’s infrastructure shortfall to be between US$ 130 billion to US$ 170 billion a year over the period. The lack of infrastructure presents a challenge to doing business in Africa, however filling this funding shortfall could unlock Africa’s productive potential and in itself presents a significant investment opportunity. Hidden in these funding gaps are pockets of inefficiency waiting for the right financial, technological and technical solutions.

It is interesting to note the smallest funding gap relates to information and communications technology, which could prove to be low hanging fruit to creating an enabling environment for emerging technologies and connecting industries and consumers to the digital economy and various technology enabled solutions.

The changing digital landscape in Africa is already evident. Based on a Brookings report, Sub-Saharan Africa experienced the world’s fastest rate of new broadband connections between 2008 and 2015, while mobile data traffic across Africa is expected to increase sevenfold between 2017 and 2022. Africa has more than 120 million active mobile money accounts, over 50 percent of the global total, this has leapfrogged many people over traditional banking products.

Closing the infrastructure gaps allows companies to extend their value chains across the continent and improves access to markets and consumers, which in Africa has proven to be a particularly fragmented market, however this may change soon. The African Union is driving a project to establish the African Continental Free Trade Area (AfCFTA), which would create the world’s largest free trade area. If established and signed by all 55 members of the African Union, it would create a continental customs union with a combined GDP of US$ 3 trillion. Consolidating Africa into one trade area provides great opportunities for trading enterprises, businesses and consumers across Africa and the chance to support sustainable development in the world’s least developed region.

The agreement would accelerate regional integration and eliminate 90% of tariff lines over a 5-year period on intra-Africa trade of goods and services and create a single continental market with free movement of business people. Intra-Africa trade is currently 16% of Africa’s total trade, Latin America has 19% and Asia has 51%. The United Nations estimates that the agreement could potentially increase intra-Africa trade by 50%. The agreement officially entered into force on May 30, 2019, after ratification of the agreement by 22 countries. An extraordinary summit of the African Union on the AfCFTA took place on 5 December 2020. The decision was adopted and trading under the AfCFTA Agreement is set to begin on 1 January 2021.

The strong macroeconomic growth, the growing and upwardly mobile young population combined with regional integration with the enabling infrastructure are significant opportunity drivers across the continent across many sectors, but many sectors are undercapitalised, have limited private sector participation and limited access to capital. The next post in this series will provide more context to Africa’s rich culture and history as well as discuss the investment case for private capital in Africa. 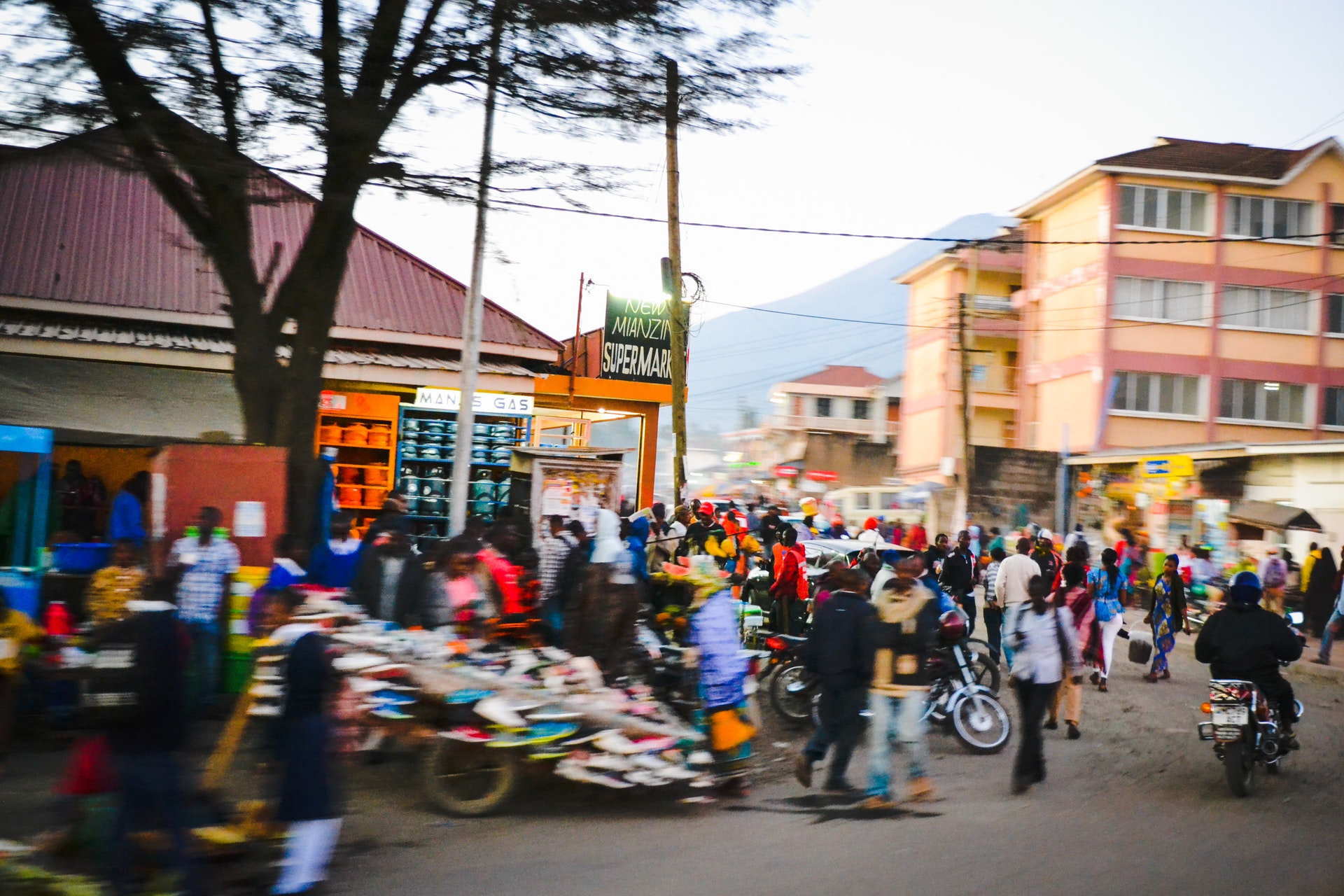 Indileni is assisting as a working student on our new circular economy projects. He is currently studying towards his MBA at the Frankfurt School of Finance & Management. Indileni has over 10 years’ working experience in South Africa and Namibia, focused on tax planning, due diligence reviews, mergers and acquisitions and various tax consulting engagements on inbound investments for international clients.