On the electricity demand in Sub-Sahara Africa (SSA)

Following the United Nations’ Sustainable Development Goals (SDGs) most governments in Africa adopted the target to reach universal access to electricity by 2030. However, 2018-levels of electrification in SSA remain low on average (47.7%) with only the Seychelles (100%) and Mauritius (97.5%) reaching (near) universal electricity coverage. Malawi, Niger, Burkina Faso, Chad and Burundi all had electrification rates below 25% in 20181. The differences between urban and rural areas are significant. 80 % of those residing in rural areas do not have access to electricity, a large proportion of the more than 600 million people in Africa without electrification. Brownouts and blackouts are common, further limiting end users’ potential utilisation of electricity2. Connecting additional households to the grid while improving reliability naturally results in higher consumption. But the expected rise in electricity demand in SSA cannot solitarily be explained by the closing of the electricity access gap. Moreover, it is fuelled by growth in economic activity and population. Countries of SSA could possibly account for more than half of the growth in the world’s population by 2050. Furthermore, the African population on average is very young providing an opportunity for accelerated economic growth known as the “demographic dividend”3. Therefore, in order to reach a minimal level of universal electricity access, regardless of availability, reliability and quality, investments in generation, transmission, distribution and metering segments of over USD 20 billion will be needed annually4. Limited government fiscal capacity will inevitably highlight the importance of private sector and foreign investments in these sectors5.

Grid connection and use represent the bottleneck for adding new generation capacity in SSA, irrespective of technology type. Transmission lines across Africa, particularly between countries, are weak and need to be improved in order to make way for new installations67. However, due to the different requirements in cities versus the country, two different approaches for infrastructure investments will be needed. Urban areas will leverage the existing grid through refurbishments and targeted investments. The rural areas, where grid extensions are often unprofitable due to the incremental costs of adding new customers, will most likely rely on decentralised electricity generation (and storage) and business models to deploy entirely new minigrids.8

A minigrid can be defined as a single or a group of interconnected distributed energy resources plus load(s) within clearly defined boundaries. The main feature of minigrids is the ability to operate independently, enabling them to be set up in remote locations that the main grid does not reach. However, the definition includes grid-connected minigrids.

Profiteers of a decentralisation of the electricity sector are renewable energy technologies. While older minigrids mainly relied on a single source of either fossil fuel, hydro or biomass (first- and second-generation minigrids), recent minigrids have tended to incorporate solar PV and battery storage with diesel generators as a backup (third generation). A combination of solar plants and battery storage facilities (either lead-acid based or more recently lithium-ion), which has benefitted from declining technological costs over the last years, is especially well suited for achieving lower costs and lower carbon emissions of minigrids, compared to stand alone diesel generators. In a recently published report analysing 28 minigrid developers in 12 countries, the Africa Minigrid Developers Association (AMDA) found that minigrids outperform utilities on affordability and offer significantly better service than the central grid.9 Approx. 1,900 minigrids were active in SSA in 2019, the vast majority being first-and second-generation. However, the share of 3rd generation minigrids is rising rapidly. Business models for minigrids vary widely, depending on ownership, operation, technology, customers, customer engagement and method of billing. Developers, who are currently the main drivers of new connections, increasingly tend to select sites where a certain level of economic activity is already present, since rural energy consumption of households does not grow as quickly.10 Successful minigrid developers therefore will have to include demand side considerations at early stages of development. The introduction of productive use can ensure sufficient demand, crucial for revenues.11 In this regard, the so-called “keymaker” model could gain popularity. Here the minigrid operators procure raw products and process them (e.g., freezing or milling), in order to stimulate demand of the minigrid, and later sell the processed goods to customers in urban areas.12

On the future of minigrids

The World Bank estimates that approximately half of the 600 million Africans still living without access to electricity could be served by minigrids. This would require 140,000 minigrids.13 Ethiopia, where approx. 65 million people did not have access to electricity at the end of 2018, is seen as the largest potential market in SSA and has launched its first tender programme to install 25 solar hybrid minigrids in 2019. Further tenders were launched in Mali, Burkina Faso, Madagascar, Sierra Leone and Togo in 2019. Already in 2018, Nigeria launched the largest result-based financing (RBF) tender so far, supporting 250 minigrids to supply electricity to un- or under-serviced businesses and communities. It is expected that RBF will play a significant role for future financing of minigrids since it is favoured by developers as well as private investors14.

While still a very nascent sector, most third generation minigrid projects to date have relied on some form of non-commercial grant or equity investment from DFIs, donor agencies, foundations and governments. The committed capital can only be deployed slowly, the main challenge being timely permitting processes. If profitable at all, risk-adjusted returns do not match private financiers’ expectations in a still immature market with a lack of competition and track record among developers15. Therefore, and to allow developers to scale and speed up their efforts while improving profitability and ultimately making available future commercial funding, a transparent, reliable and lean regulatory framework for minigrid development will be needed. Furthermore, accelerated investments in SSA could be achieved by providing more visibility to small-to-medium-sized projects and reducing transaction costs for both the project developers and financiers/investors16.

In conclusion, reaching the goal of universal electricity access by 2030 in SSA, given current trends, seems unlikely. Additionally, Covid-19 has already had a significant impact on all kinds of infrastructure project development and will likely drag investment down over the short-to-medium term. IEA estimates that delayed projects are expected to come online in 2021 and lead to a rebound in additions.17 While this might be true for developed countries, in Africa the additional challenges for financing and development could push projects beyond 2021, negatively impacting electrification efforts in consequence. These setbacks do not diminish the case for minigrids to play an important role in closing the electricity access gap in SSA. 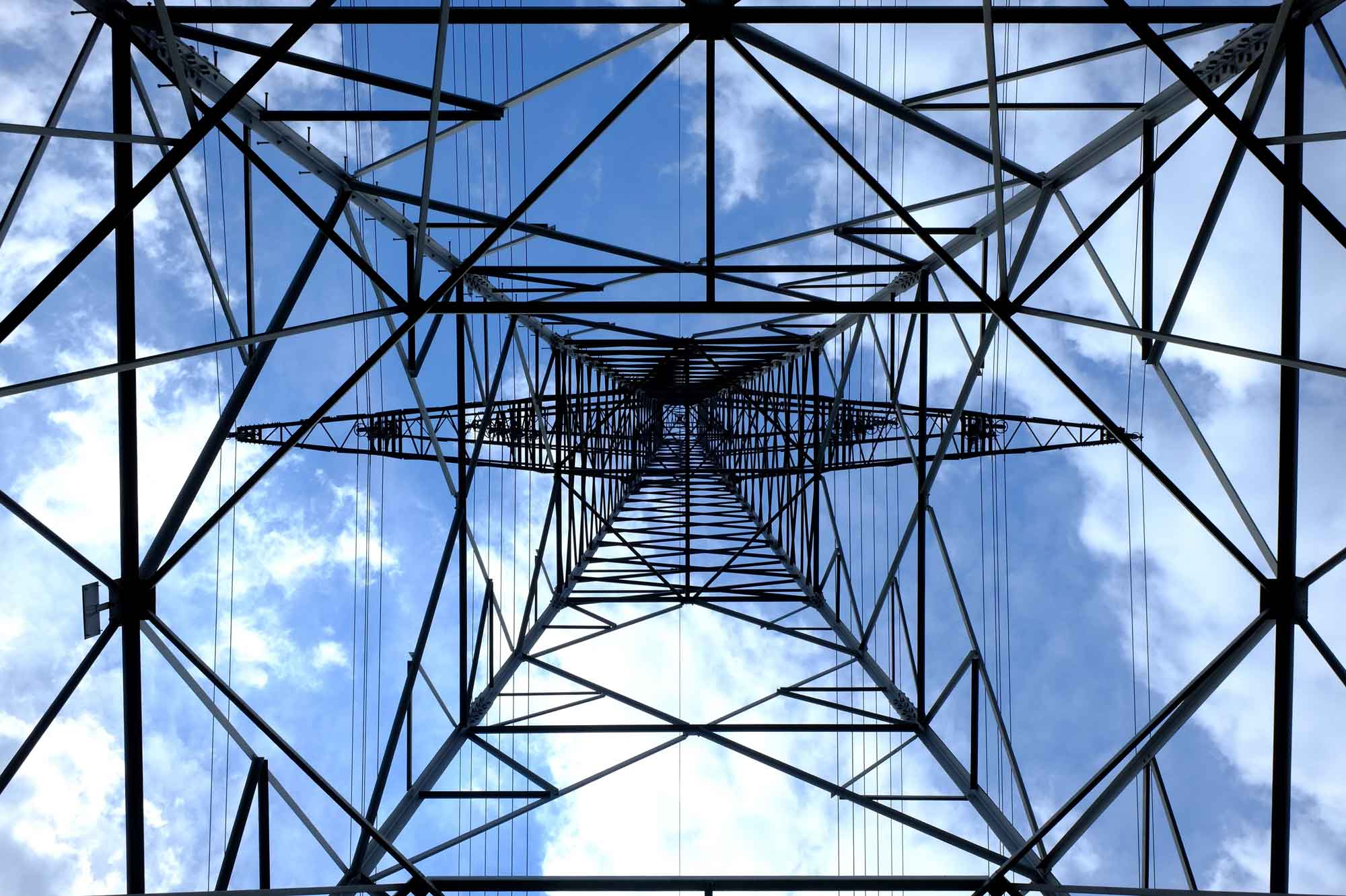